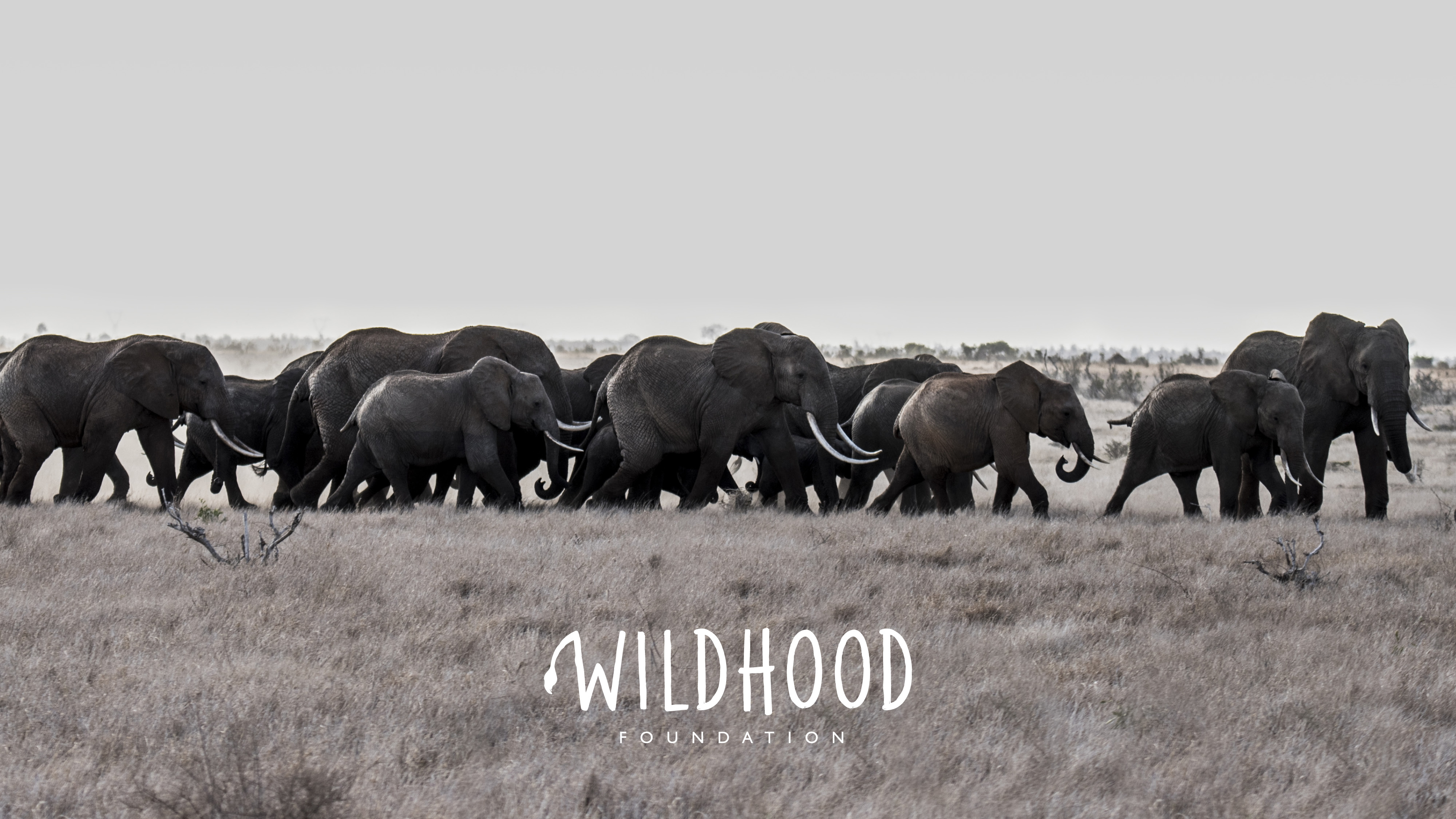 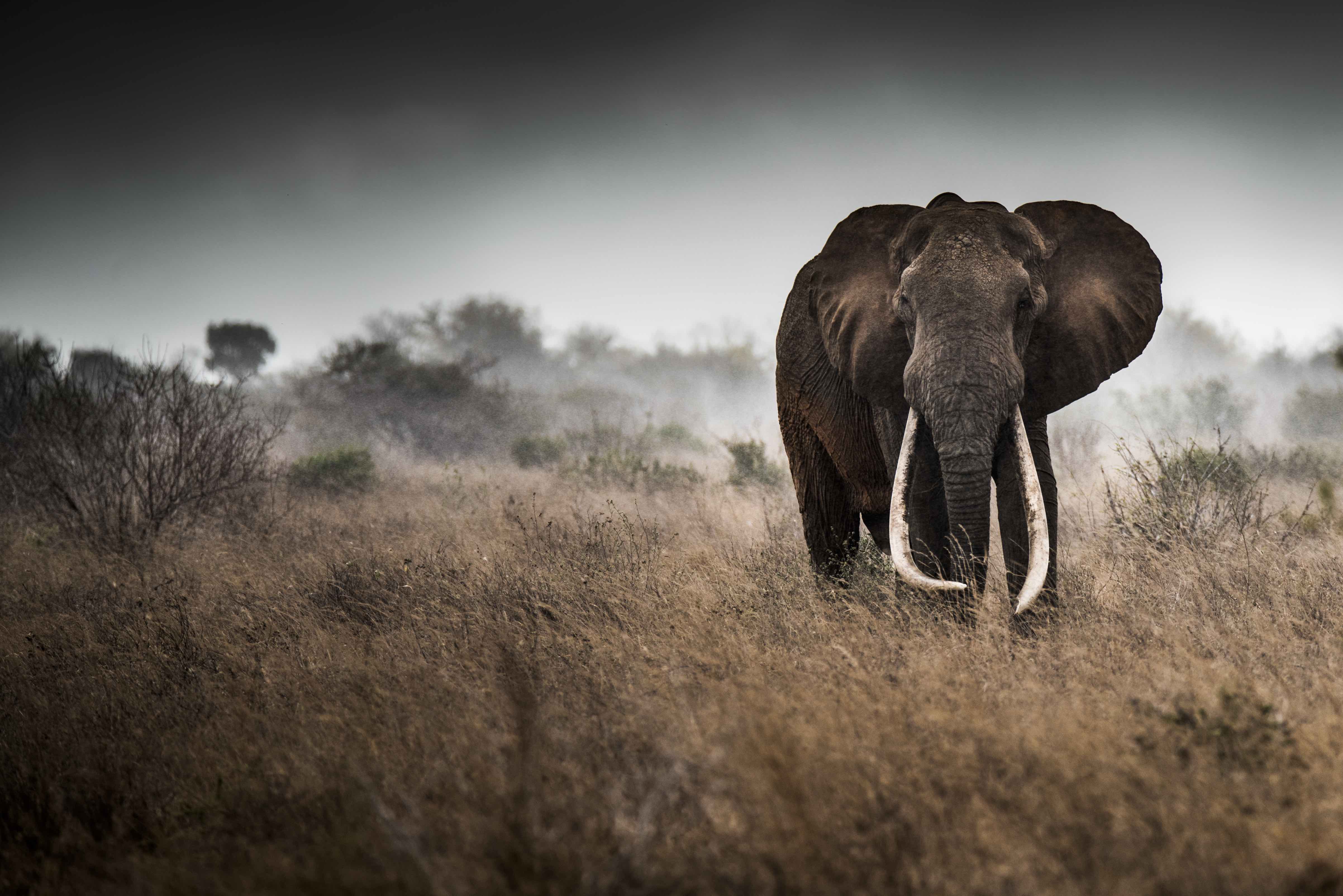 Between February 16 – 20 you will find Wildhood’s 55 Elephants at the EuroShop Retail Fair in Düsseldorf. The installation, which was last year successfully exhibited in Stockholm, aims at raising awareness of the extent to which poaching is going on. To show what a real herd of elephants is like, Wildhood’s 55 wooden elephants are built in real size.

In Africa’s wilderness there is a serious battle to protect wild animals from poachers. More than 20 000 elephants are killed every year for the illegal trade in ivory and today only about 400 000 elephants remain on the continent. If it continues like this the elephant risk to get extinct in the wild within our lifetime. It’s a race against time to save this iconic species!

Wildhood Foundation is a Swedish non-profit organization working to protect elephants and other threatened species against poaching and illegal trade. This is part of a greater ambition to conserve earth’s biodiversity.

In 2015 the United Nation set out its Global Goals to stimulate action in areas of critical importance for humanity and nature. It defines 17 Sustainable Development Goals and 169 targets to transform our planet over the next fifteen years. Of critical importance for wildlife is Goal 15: Life on Land, which aims to “protect, restore and promote sustainable use of terrestrial ecosystems, sustainably manage forests, combat desertifcation, and halt and reverse land degradation and halt biodiversity loss.” Goal 15 explicitly address the issue of poaching and wildlife trafficking in target 15.7 and 15.c. Wildhood Foundation actively works to meet these targets.

100% of Wildhood’s fundraising go straight to selected local efforts which physically protect wild animals on the ground in Southern Africa.

Company information as a PDF file