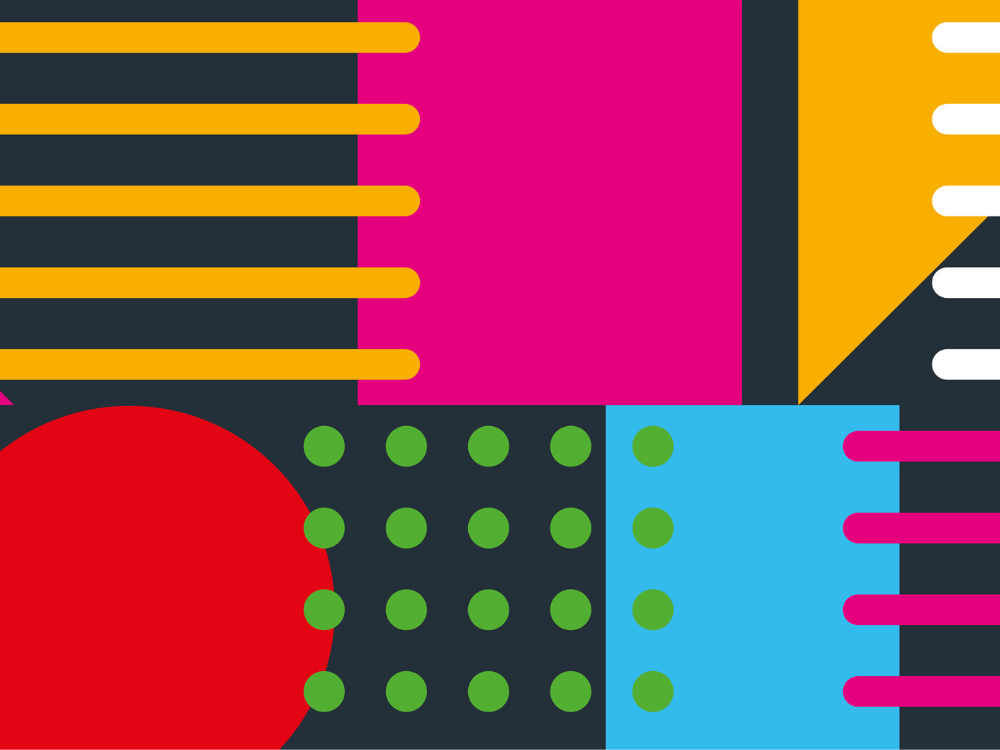 Shopfitters for the small, medium and large scale distribution

INTRAC operates in the field of shopfitting and serves the small, medium and large scale distribution.

INTRAC was born as a trademark in 1997, but has got deeper roots. The origin is ARNEG SpA, the parent company, worldwide leader in the production of refrigerated cabinets, shelving equipment and cold rooms for the small and large scale distribution.

In 1997 a new idea is conceived, i.e. to differentiate and give specific visibility to a part of the production. This idea generates INTRAC, acronym of “International Rack“.

Situated in Rovigo since 1999, the factory was built on a surface of more than 110.000 square metres, of which 40.000 are covered to house the manufacturing plant, the offices and the showroom.

Production includes shelving and check-out counters for any commercial purpose, from specialised to non-specialised stores.

Metal processing plants are of advanced conception, moulding and folding lines are among the most modern in the market, and the epoxy powder coating plant complies with the more rigid safety and environmental standards.

The range of the products is wide and complete, studied and developed in all his details to be able to customize the offer and respond to all the expectation of our customers.