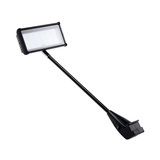 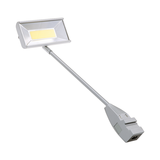 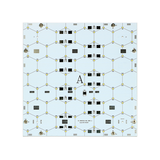 Sunlighte was established in 2002, specializing in LED Lighting research and production.

In 2005, display lighting sells broadly all over the world.

Department of LED lighting established in 2008，LED spotlights and bulbs are in mess production.

Established strategic partnership of LED lighting R&D with Xiamen University in 2009, which is one of China's high-level universities designated for the state key construction of the “211 Project” and the “985 Project”.