From a multitude of candidates the international jury has selected the three best shops. The criteria used were, apart from a successful design, an integrated and consistent (store) concept with a clear assortment message, an unambiguous customer approach and a well-recognisable corporate design. For, only if all aspects truly come together, the shop’s idea also reaches the customers. 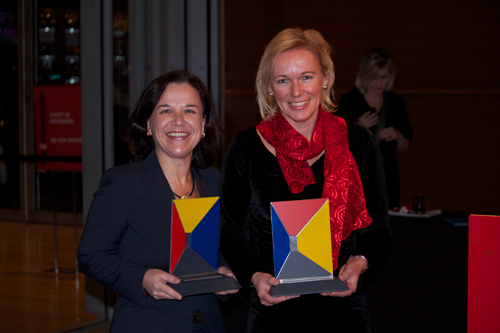 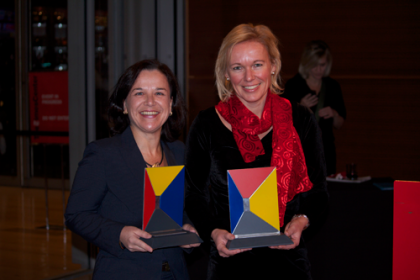 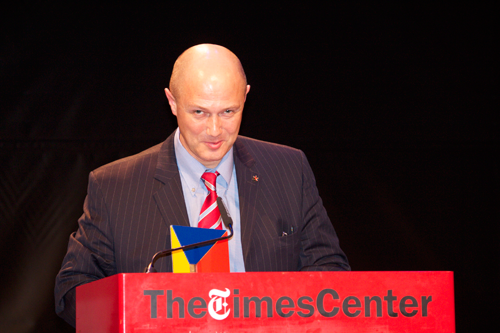 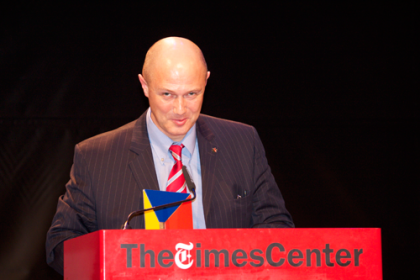 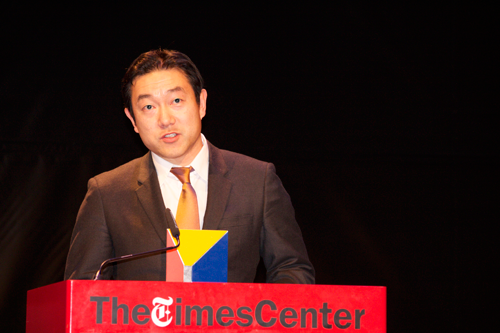 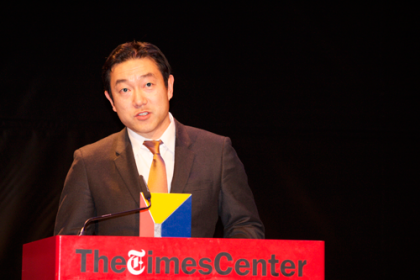 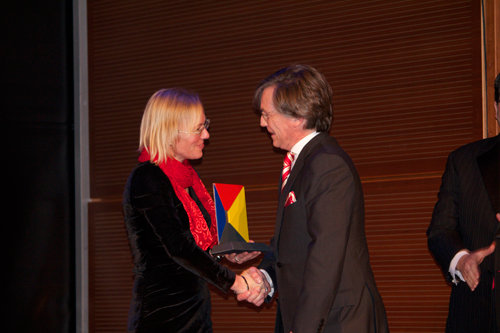 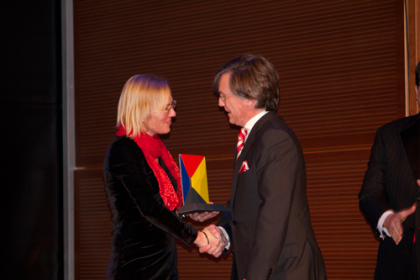 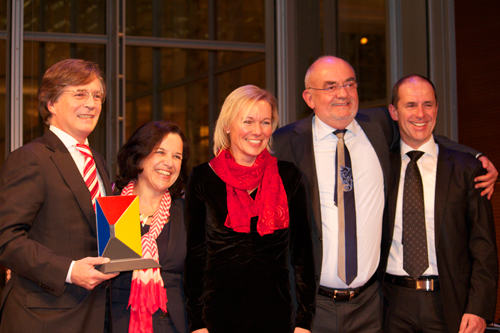 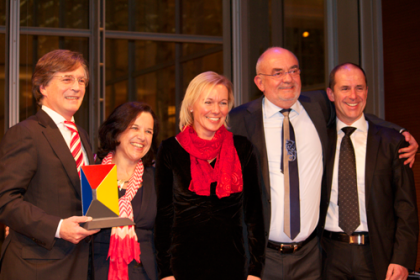 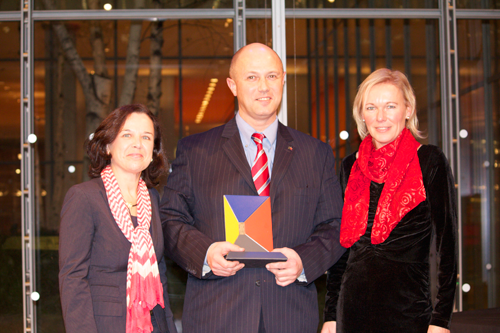 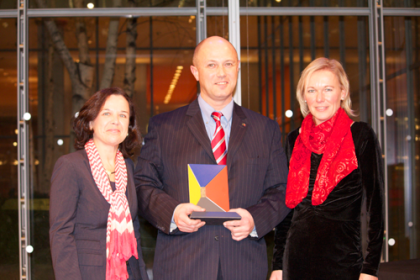 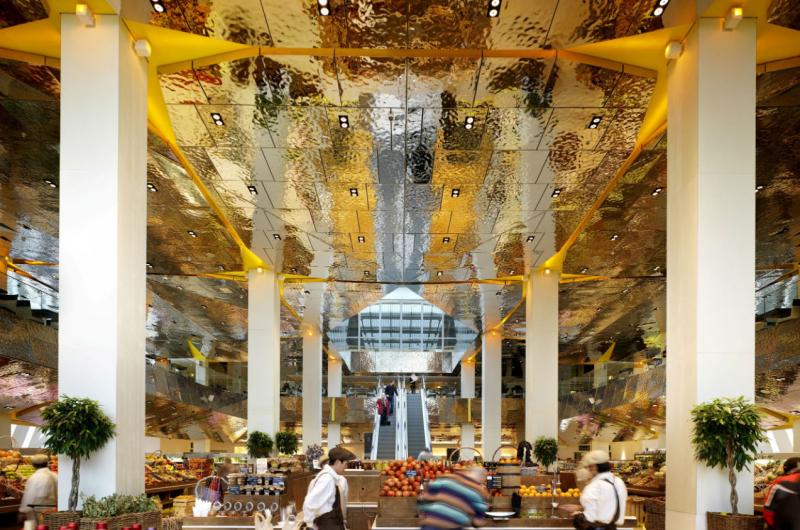 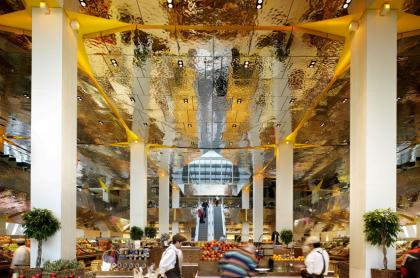 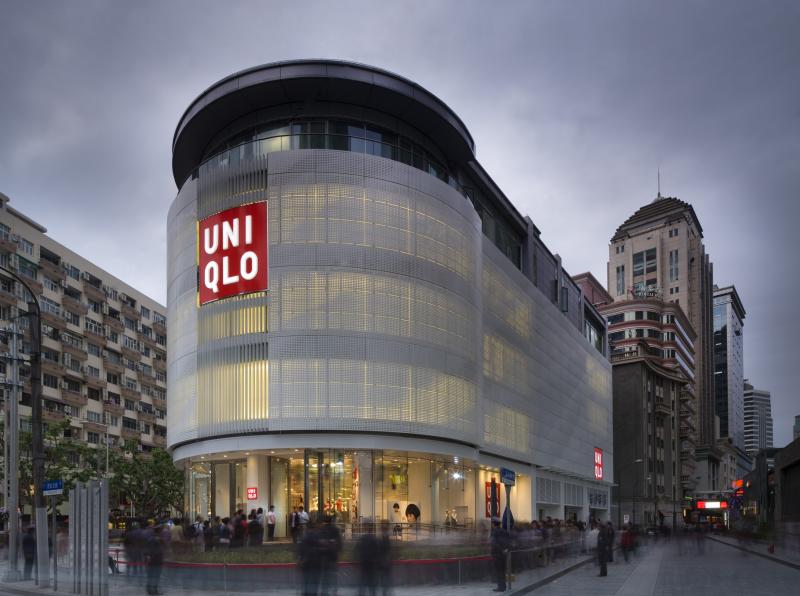 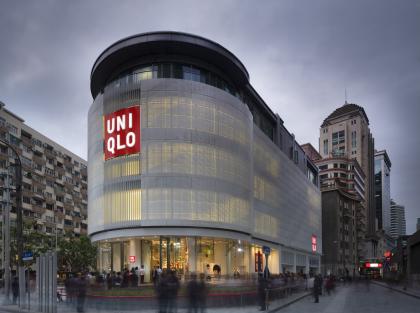 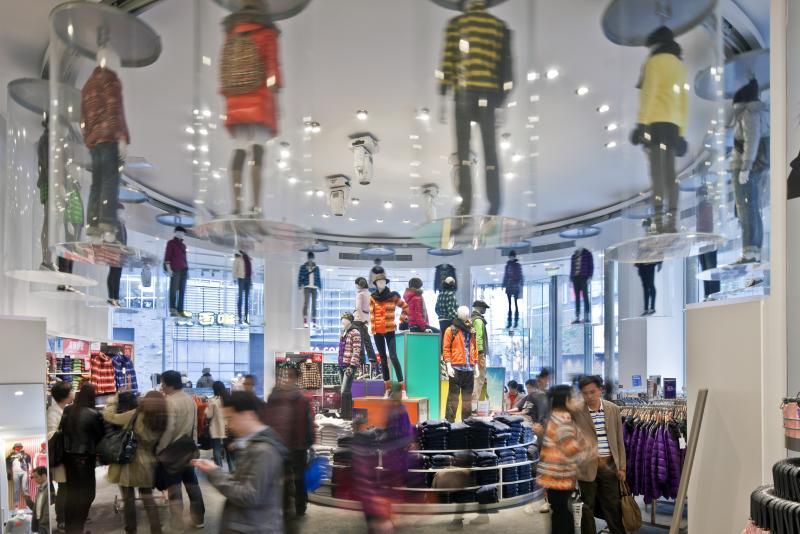 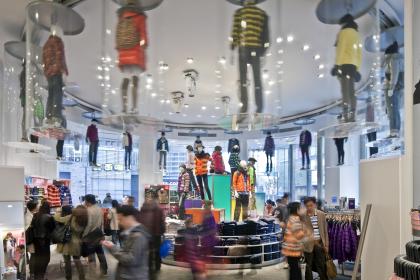 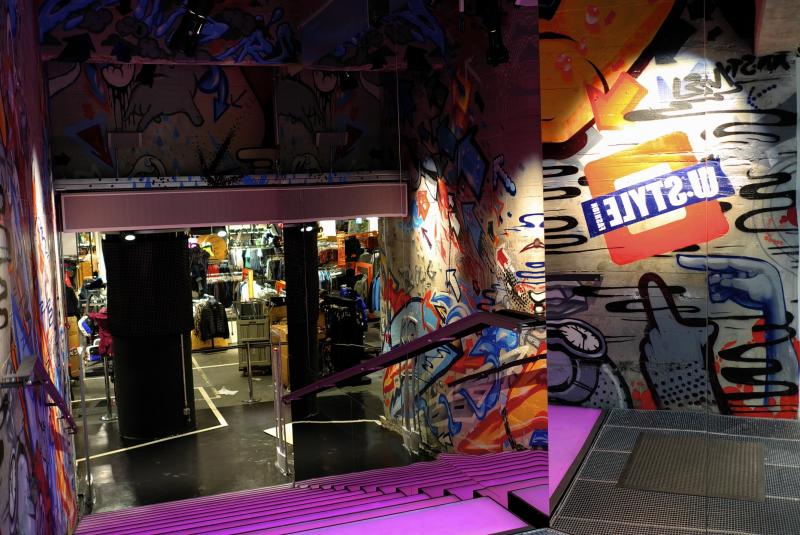 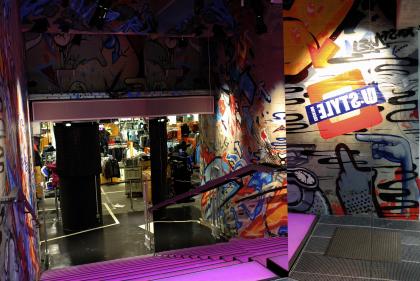 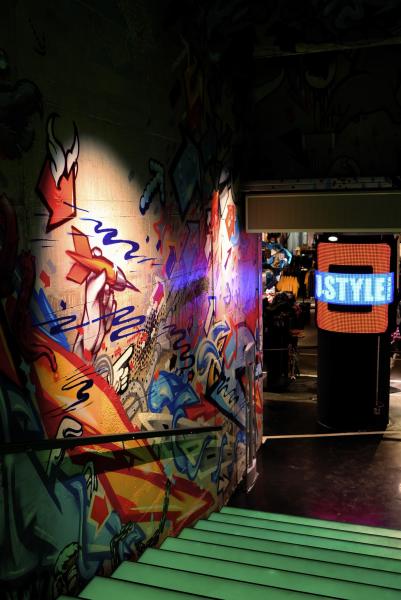 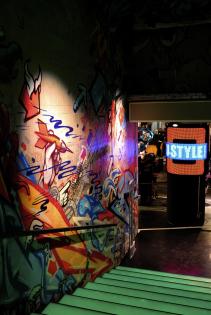 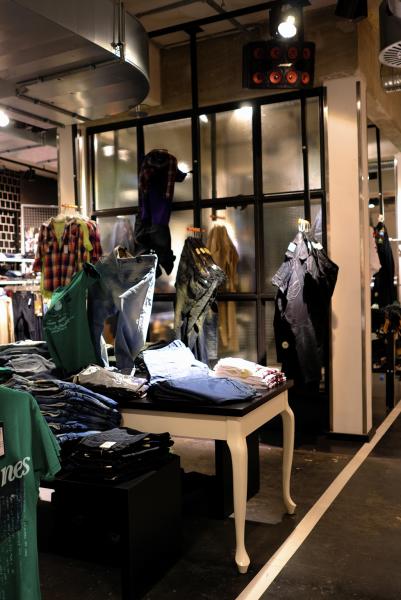 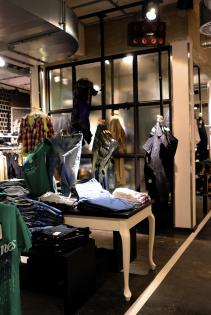 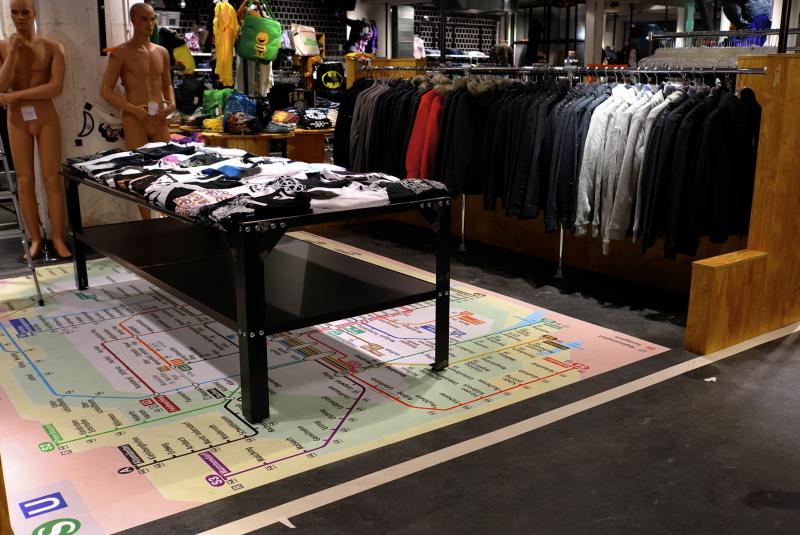 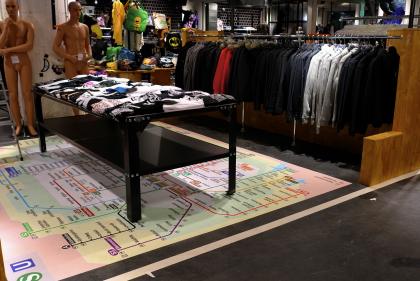 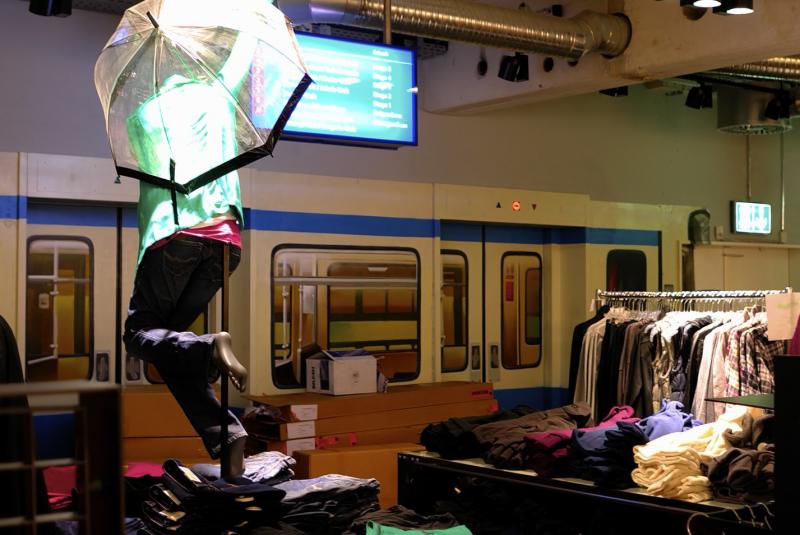 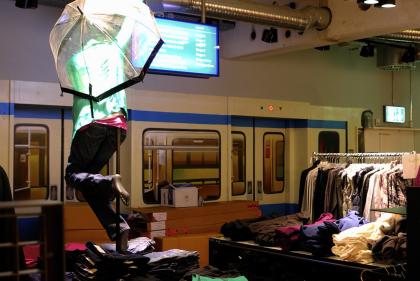 From a multitude of candidates the international jury has selected the three best shops. The criteria used were, apart from a successful design, an integrated and consistent (store) concept with a clear assortment message, an unambiguous customer approach and a well-recognisable corporate design. For, only if all aspects truly come together, the shop’s idea also reaches the customers.

Tsvetnoy Central Market
Consistently positioned as a premium department store, in a form which is still fairly new for Moscow Tsvetnoy combines fashions, modern Russian, international art with foods and upscale catering and thus targets a steadily growing, affluent, trend- and fashion-conscious Russian audience. Tsvetnoy Central Market opened for business on Tsvetnoy Boulevard at Moscow's historic central market in early January 2011 after around two years' construction time. About 7,600 square metres of pure selling space are spread over seven floors connected by two spectacular atriums, with a vertical garden extending to the topmost floors. However, the biggest eye-catcher inside the store is the hammered stainless steel ceiling and wall covering that reflects light, merchandise and customers to create an impressive atmosphere. The two upper levels contain a bar and restaurants plus a terrace affording a fantastic view of Moscow. The spacious food market and a café can be found on the fifth level.

Uniqlo
In May 2010 the Japanese clothing chain Uniqlo opened its biggest store to date, in the Chinese business metropolis Shanghai. The 3,300 sqm flagship store is on Nanjing Road, one of Shanghai's best-known shopping thoroughfares. To give the vacant former office building a new face, the façade was sheathed in neon-backlit perforated metal. Mobile mannequin installations make the interior "alive and active". Visible through the glazed façade, in the main entrance area mannequins rotate over customers' heads in acrylic tubes arranged in a circle. The centre of the building contains the main attraction: a striking 20-metre high atrium with "flying mannequins" moving from top to bottom at a pace set by music. Beyond this installation one looks onto the "shirt wall", absolutely typical of Uniqlo, with shirts sorted according to colours.

U.Style Fashion – Galeria Kaufhof
Galeria Kaufhof's U.Style is a new, fresh, original Young Fashion concept of the big German department store company. Target group of the format is the 15 to 25 age group. For this purpose a former storeroom in the sub-basement of the Galeria Kaufhof store on Munich's Marienplatz was turned into an interactive store for young people, designed exclusively by young architects and visual merchandisers from the house itself. The aim was to preserve the vault character of the old storerooms, for example by integrating the existing washed concrete floor and the rough walls into the design concept. Graffiti, an entrance to Munich's underground, and an interior in used look lend the 1,500 sqm retail space the desired "underground flair".

In January 2013 EuroShop RetailDesign Award will be awarded again in the context of the Annual Conference of the National Retail Federation in New York City. In 2014 the award ceremony will take place on the occasion of EuroShop 2014, from 16. - 20. February 2014 in Düsseldorf.