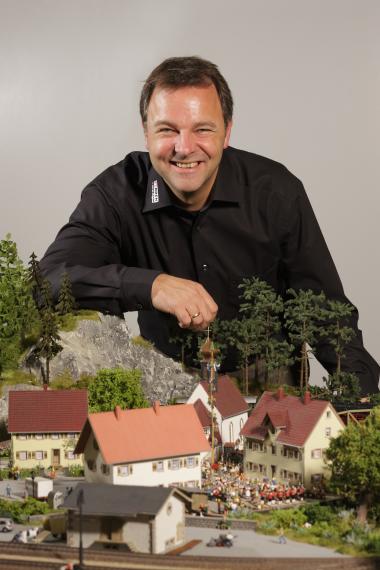 NOCH – Your brand for model landscaping!

In 1911, the NOCH Company was founded by Oswald Noch, the great-grandfather of the
current managing director, in Glauchau / Sachsen. Due to the relocation of the company
after the 2nd World War, there is only little knowledge about the first NOCH products. It is
sure that in the 1930s brass toys, mainly model railway wagons and tracks, would have
been produced by NOCH. After the nationalization of the company in 1953, Erich Noch, son
of the founder, dared to go to the Golden West where he restarted in Munich. Later on, he
built a new company in Wangen im Allgäu. The 1960s and 1970s saw the company being
managed by Erich Noch and his son Peter Noch and these were the years of growth.
Thanks to the varied product range, NOCH became a reliable and innovative partner for
hobby shops. The company still enjoys this good reputation and is now managed in the
fourth generation by Dr. Rainer Noch, who has been at the helm since 1997 to the current
day. In Germany there are only a few model railway and toy shops not keeping NOCH
products in their stores. The NOCH team still strives to make the wonderful model
landscaping hobby fascinating to everybody. Even this year NOCH comes up with many
new items.