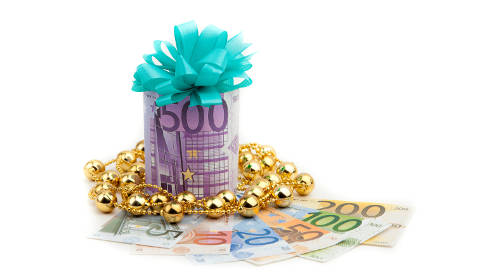 Peak retail industry body the Australian Retailers Association (ARA) said retailers could count on some steady improvement in retail sales over the Christmas period based on 2014 pre-Christmas sales predictions prepared by the ARA and research partner Roy Morgan Research.

ARA Executive Director Russell Zimmerman said shoppers would spend a whopping 45 billion dollars from 15 November until 24 December, representing a 4.3 percent gain on sales during the same period in 2013 (43 billion dollars).

“The 4.3 percent growth may result in shoppers starting their Christmas shopping a little earlier this year, rather than leaving it until late December. However, we also know that the week before Christmas will remain the busiest time for pre-Christmas shopping, and therefore the most profitable time for retailers.

“Delving further into the ARA/Roy Morgan figures we are expecting the hospitality, food and household goods categories to experience higher levels of growth this Christmas than apparel. This comes as no surprise as department stores and clothing, footwear and personal accessories usually rely on last minute Christmas promotions for any significant growth in sales during the festive season.

“Looking at the states and territories, the ARA is pleased that all are expected to see growth of between 1.2 percent (WA) and 6.1 percent (NSW), apart from the ACT which may experience a slight decline in sales of -0.4 percent.

“This time last year the ARA forecasted 42.2 billion dollars would go through retail tills during the pre-Christmas trading period and this figure was later confirmed at an actual pre-Christmas spend of 43 billion dollars. The ARA’s forecast was almost bang on, and while concerns remain over consumer confidence and low jobs growth, it’s fairly safe to say the retail industry is optimistic for a cracker Christmas this year,” Mr Zimmerman said.

Since 1903, the Australian Retailers Association (ARA) has been the peak industry body representing Australia’s 258 billion dollars retail sector, which employs over 1.2 million people. The ARA ensures retail success by informing, protecting, advocating, educating and saving money for its 5,000 independent and national retail members throughout Australia.