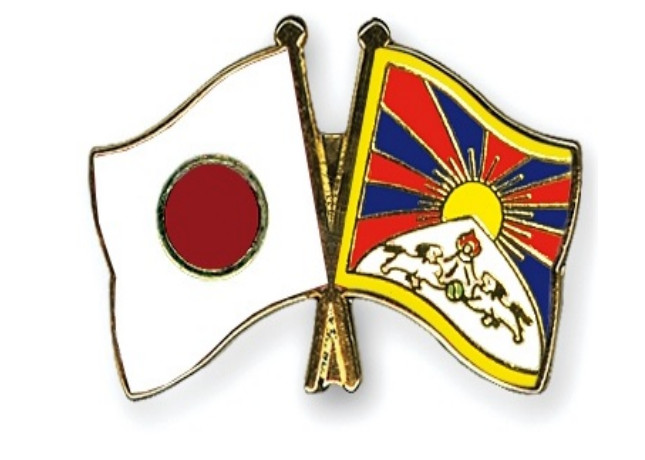 U.S. consumers are often urged to “buy American,” and some special interest groups even claim that buying foreign products is inappropriate, or even immoral. But when it comes to buying domestic products, positive feelings for one’s own country may play a more important role than negative feelings toward another, according to a new study in the Journal of International Marketing.

“National identity - feeling proud to be, say, an American - and believing that Americans should not buy foreign products influence attitudes toward domestic products, but the impact of national identity is stronger,” write authors Katharina Petra Zeugner-Roth (Université Catholique de Lille), Vesna Žabkar (University of Ljubljana), and Adamantios Diamantopoulos (University of Vienna). “But marketers mustn’t take that too far. Because being an American or an Austrian is important to a consumer, that doesn’t mean that consumer will be categorically opposed to products from other countries.”

The authors focused the first part of their study on Austria as the “home” country. Austria has several bordering countries, and its citizens have generally been exposed to these nations’ people and products. For the “foreign” country, the study chose Italy. Italy is an important trading partner for Austria and the most preferred tourism destination, placing Austrian consumers in a good position to evaluate Italian products. Participants were asked to rate their feelings of ethnocentrism (“People should not buy foreign products”), national identity (“Being Austrian is important to me”), and a third trait, cosmopolitanism (“Access to products of many different countries is valuable to me”).

The results revealed that all three traits are vital for predicting consumer behavior. Importantly, however, while national identity and ethnocentrism both influence attitudes toward domestic products, attachment to one’s country does not imply ethnocentrism. “Consumers can be successfully grouped by consumer ethnocentrism, national identity and consumer cosmopolitanism. But only a fraction of consumers who identify with a nation are also ethnocentric. For a significant number of consumers, then, ‘made at home’ campaigns may be ineffective or even backfire,” conclude the authors.