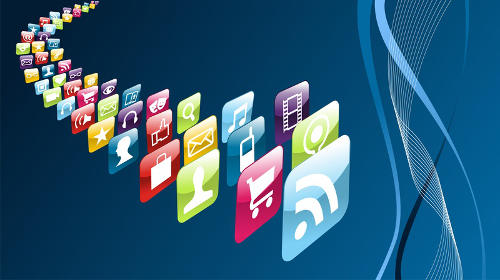 Consumers go everywhere and can do just about everything on their smartphones, and shopping is no exception. According to the new Connected Intelligence Shopping on Smartphones report from The NPD Group, nearly 75 percent of smartphone owners are using their device as part of their overall shopping experience.

A large part of this shopping experience is being played on out on retailers’ websites rather than on their store-specific apps.  Almost three quarters (71 percent) of smartphone users are using retailer websites such as, Bestbuy.com, Amazon.com, and Target.com; but only 57 percent of consumers are accessing those retailers’ apps to enhance their shopping experience.

“Apps need to become a more seamless component of the consumer’s day-to-day shopping experience if retailers want to remain top of mind and relevant to consumers once they leave the physical store,” said Eddie Hold, vice president, Connected Intelligence. “Right now, engagement is low, meaning the app is clearly an experiment that is quickly dropped by most consumers.”

According to the report, just three months after downloading a retailer’s app on their phones, 75 percent of consumers don’t even use it once a month. The app itself is also not being used to its fullest potential.  Only a third of shoppers are accessing and utilizing the retailer apps in the physical stores.  A large majority of app, and website use as well, is occurring in consumers’ homes.

“The fact that nearly 94 percent of consumers are shopping on their phones from home rather than in-store suggests that engagement on their smartphone is more of an alternative for online shopping rather than a showrooming tool,” said Hold.  “Key functionality such as store product location, integrated shopping lists, and even scan-and-go will help drive the experience further and on a more consistent basis.”